All the fragrances discussed on the Perfume Nationalist through “Season 2,” starting with the ten most important and proceeding alphabetically thereafter. (Update, 2021.12.15: Season 3 perfumes added; look for ⓷.)

Not wanted on the voyage

These perfumes and perfumers (renderings vary here as elsewhere) were not found in the reference works. 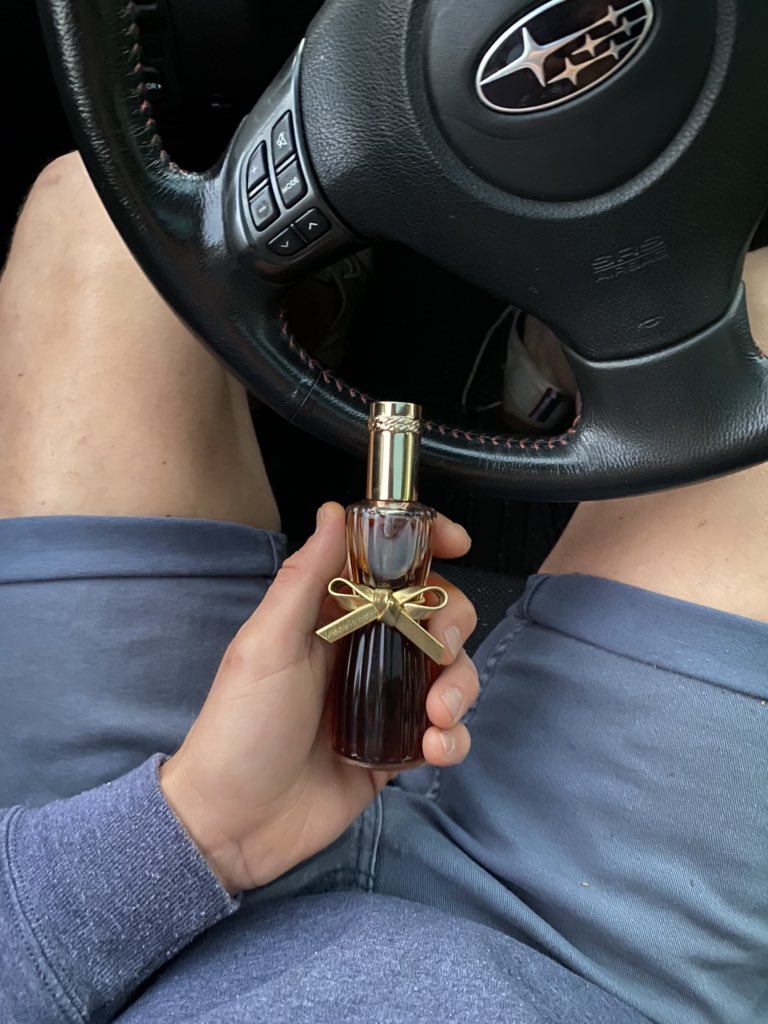